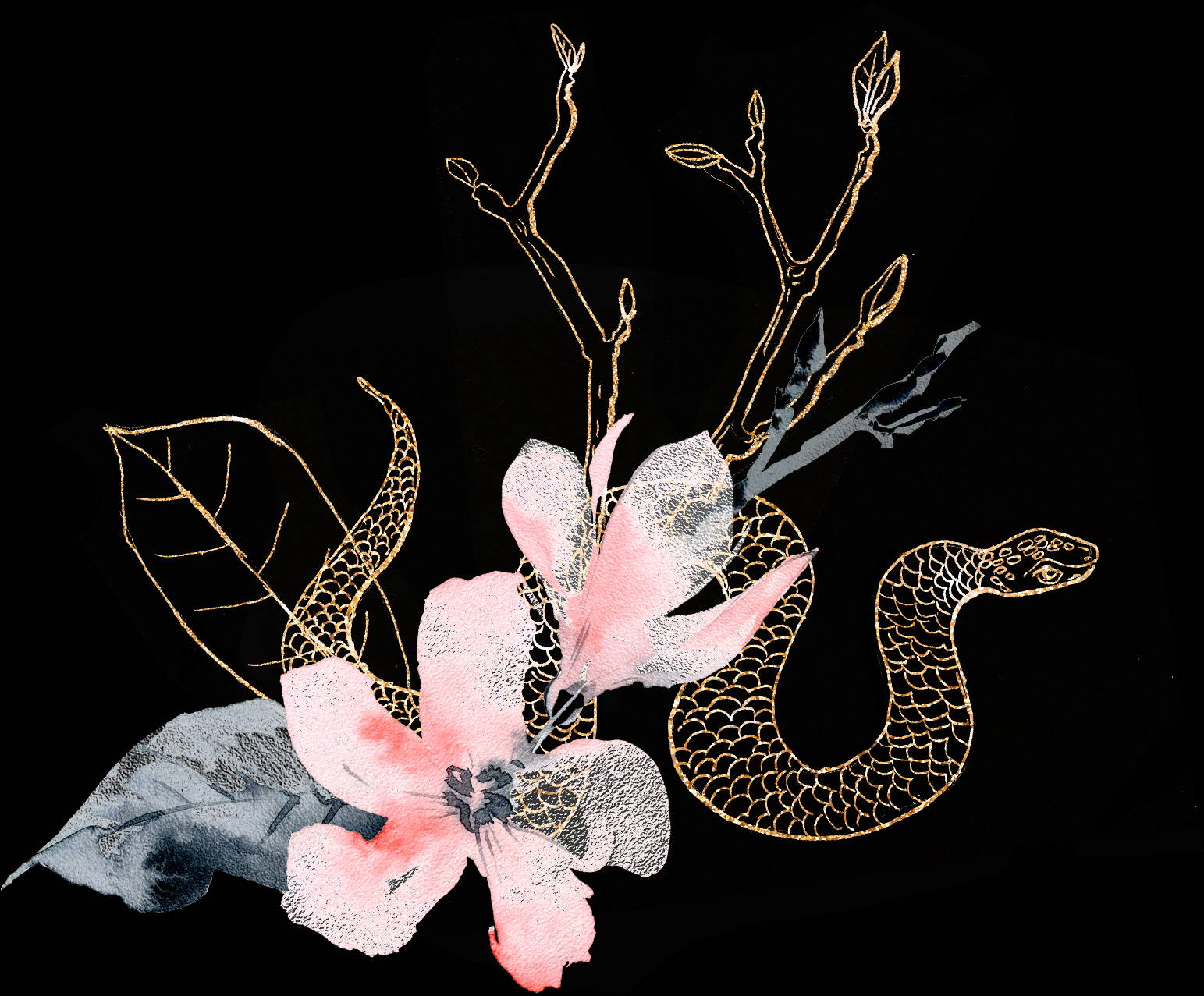 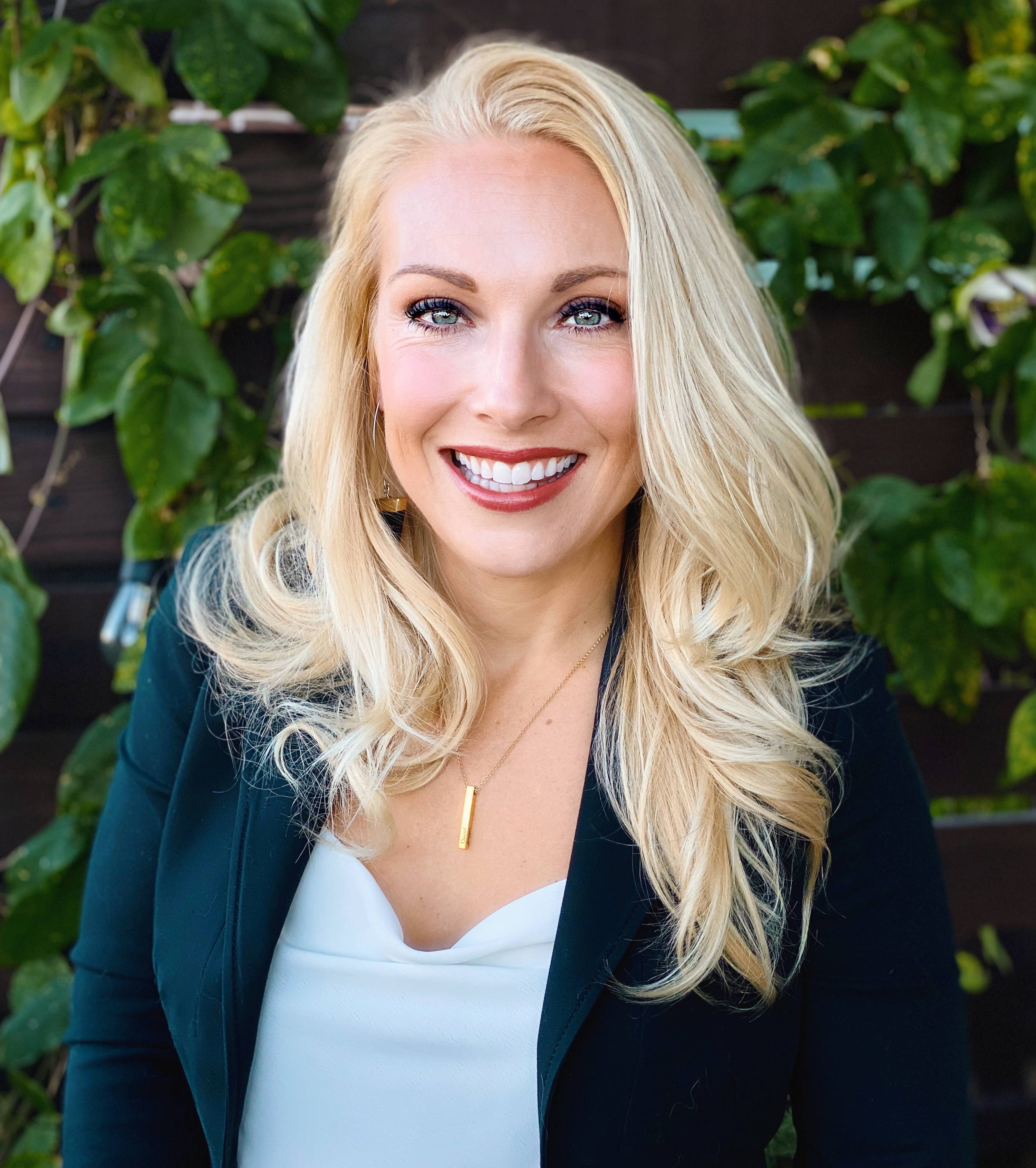 StungBeauty.Co has one mission - to provide discerning women with luxury skin care free from the harmful ingredients that plague our modern day cosmetics.

Our products are full of nourishing antioxidants, stress-relieving adaptogens, and natural collagen boosters that promise to keep your skin glowing no matter your age.

If you're ready for beauty without the bite, welcome to Stung!

MY STORY...
Life is full of many moments…some precious, some heart wrenching, others that led us down a path a discovery that rock you to your core.
In 2015, I was diagnosed with an autoimmune disorder. Rather unceremoniously too, I might add.
No chit chat with the doctor on a sofa, no scientific explanation, not even a flimsy pamphlet covered with doodles.While I first chalked it up to a dreadful bed side manner, I soon realized the painful truth.
I JUST WASN'T THAT SPECIAL.
Of the 50 million people diagnosed with an autoimmune disorder I was nothing more than another faceless statistic.
A statistic that is increasing at such lightning speed not even the medical community can keep up.
An AARDA survey found that it takes autoimmune patients up to 4.6 years and 5 doctors to get a diagnosis.
Let me repeat that - 4.6 YEARS of knowing deep down something is terribly wrong, but being made to feel like it’s all in your head.
And if that’s not terrifying enough - 80% of those diagnosed are WOMEN.
You heard me, 80%.
So why women? Why are autoimmune diseases on the rise with the HIGHEST amount of reported cases in well developed countries like the United States?
While there isn’t an “official” answer, many researchers are pointing toward our environment. we put IN - and ON - our bodies.

After spending years researching my own symptoms and the data, I wholeheartedly agree.

Women are literally poisoning themselves to death . Myself included.

Without even realizing it, my toothpaste, my laundry detergent, my fancy latte, and even my nightly glass of were all waging war against my very being.

Determined to break free from this new label , I demanded answers. Why me? Why now?

As I poured into endless hours of I had more questions than answers. As the confusion mounted, so did my anger.

Forget being confused and lost - .

Since 2009, 595 cosmetics manufacturers have reported using 88 chemicals that have to cancer, birth defects or reproductive harm in 73,000 products.

back to specific autoimmune diseases. For example, chemicals like DIRECTLY affect the thyroid gland.

Could this have triggered my Hashimoto’s Thyroiditis?

I can never prove that, but I CAN sure as hell stop letting these companies pump me full of toxins in the name of profits.

I created .Co to help fight back. As women, we need to educate ourselves and refuse to settle for being yet another faceless statistic.

Like many of you, I have a daughter. I want better for her.

BETTER FOR ALL OF US.

Our toxic beauty culture has to . It’s literally killing us. 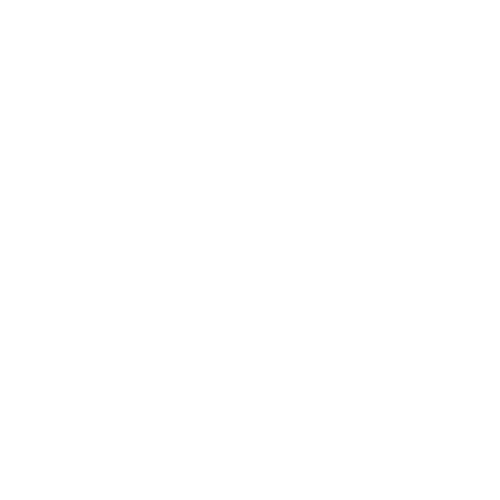